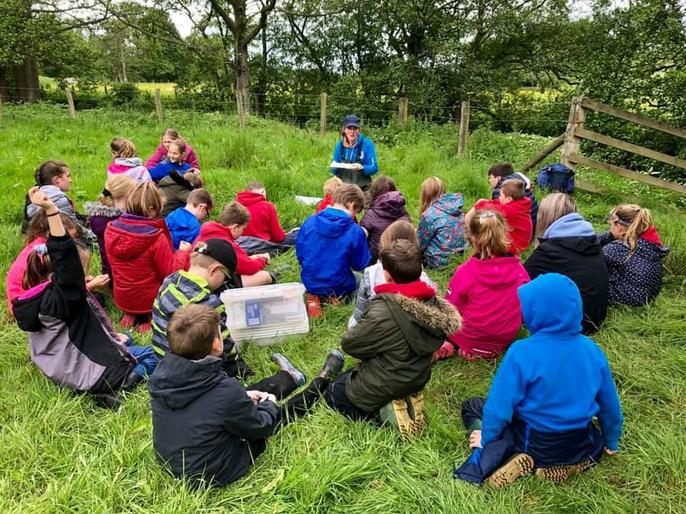 From Monday 17th to Friday 21st June 2019 the children took part in our first Science Week. The main theme for the week was ‘Rivers’ and we worked alongside Eden Rivers Trust to offer a range of activities for the children.

Tania Crockett from ERT worked with Class 3 and 4 to discover more about the River Troutbeck, which flows near the village. During their mornings with Tania, the children found out what’s good and bad for healthy rivers and why areas can be prone to 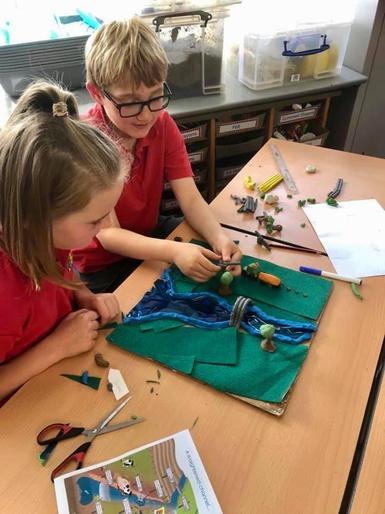 flooding. Both classes had a fun afternoon visiting Troutbeck to survey the river and try some river dipping; which led on to identifying any wildlife they found- one class managed to spot a Lamprey! Both classes carried out an investigation into what type of field cover is best for drainage (with equipment and ideas from ERT). 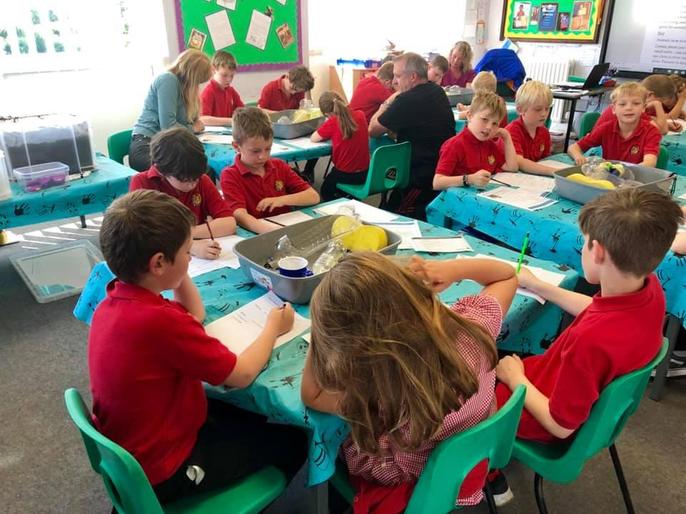 Class 4 made some lovely sketches and watercolour drawings of

Eden’s amazing creatures, and also made plan models of ‘Healthy’ and ‘Damaged’ rivers using plasticine and other collage materials. They designed and built water supply systems based on those found in the Himalayan foothills of

Nepal. Class 3 made fantastic shrimps using paint and chalk as well as fish and frogs using watercolours and lemon 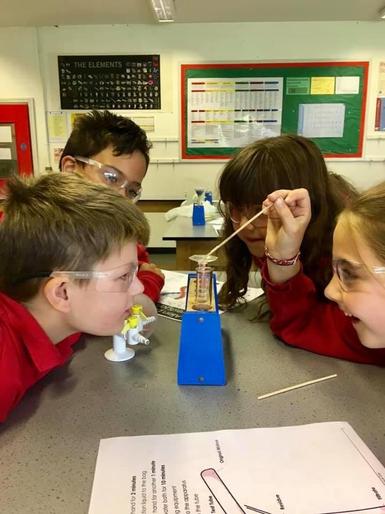 juice.The Year 5s also spent a day at Ullswater Community College with the Science department, undertaking a range of activities and getting used to working in science labs. The made space landing craft for eggs, rockets and investigated DNA!

Class 1 were busy all week getting creative on the ‘Rivers’ theme. They found out about rivers and their wildlife using clay and tools to model a range of

fantastic river creatures and craft materials to make their own river. The class also thought about river sounds and then went on to make their own musical instruments. They enjoyed dressing up as river wildlife.

Class 2 started the week researching local rivers using atlases and maps to help give them an overview before any practical work. They worked with Mr Clarkson on a practical investigation trying to make yucky water clean. This involved lots of scientific skills, filtering, making careful measurements and writing up their 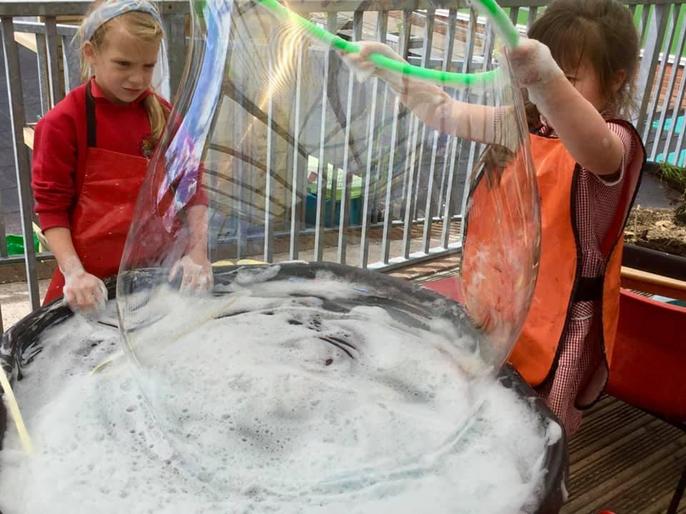 findings. They built rivers using natural materials and poured water down to simulate normal rainfall then flooded them. They have a beautiful display of river wool wraps and costume photos to finish the week.

Tania Crockett also worked with Class 1 and 2 where they 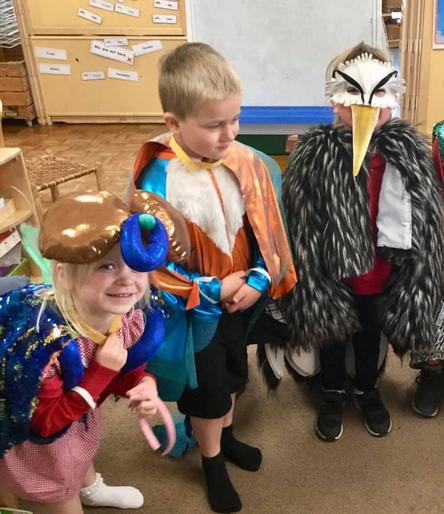 played ‘Who am I?’ based on river creatures. They also had fun dressing up as different river creatures. Tania brought in samples of water from Troutbeck alive with a mass of creatures for the children to look at more closely and identify.

Unfortunately not the ones with chocolate chips.

Some cookies are necessary in order to make this website function correctly. These are set by default and whilst you can block or delete them by changing your browser settings, some functionality such as being able to log in to the website will not work if you do this. The necessary cookies set on this website are as follows:

Cookies that are not necessary to make the website work, but which enable additional functionality, can also be set. By default these cookies are disabled, but you can choose to enable them below: